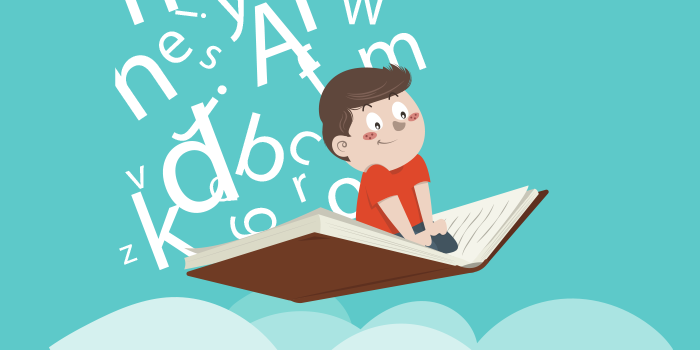 Character Analysis is a complex evaluation of a book or novel character. This type of work requires very critical view on a key character, thinking about which role it plays in the whole story, which prototypes it may have in real life and how it can influence a reader.

Writing character analysis it’s very important to stay objective. It’s not recommended to make your personal preferences affect evaluation of certain features or actions of a character. Aim of any analysis is not to judge a character but mostly to reveal deeper features of it, making a reader understand it better.

Analyzing a character, you shall mention age, gender, appearance of a book hero. In a case if an author doesn’t mention exact age or origin, you can make your own conclusion based on the information written in the book. Try to guess approximate age, profession or society class a character belongs to, according to story plot, historical and cultural background of the time described in a story.

ORDER NOW
This is only a sample work,
if you need your own paper you need to:
Place Order

It’s important to concentrate on inner qualities of a character: type of personality, psychological state of a person, believes and motives. Reading a book attentively, you may notice a lot of quotes that may speak about personality of a character. You can use these quotes to make valuable conclusions or to apply as illustrative examples while writing your analysis.

Character analysis is a kind of academic work that trains your critical thinking, attention and logic. It also helps to become better psychologist and to change your attitude to people around. This task is given both to school and university students. It has specific structure and algorithm of writing that may slightly differ depending on age and specialty of students.

Aim of a Character Analysis

Many students are only rewriting author’s words about a character, wondering while their work is not evaluated highly. The reason is that character analysis is not only collecting data about a character, but mainly a reflecting of how you understand a character. To make your analysis informative, go beyond understandable descriptions that are visible to anyone who reads a book. Try to read between lines, thinking what a certain event, phrase or reaction of a character may mean.

A book author may avoid giving a hero clear characteristic like brave, clever, greedy, kind or egoistic. However, in most cases this can be said from the context.

Avoid making conclusions too early, as many novels show how people change in process of living or how certain circumstances may influence their behavior or even personality. Try to make your conclusion based on the widest picture given by an author.

Be ready to apply to some additional resources if you feel you need to understand time or culture a character lives in. Find out what inspired an author for writing a book, to whom it may be dedicated. Sometimes it’s even possible to discover a real-life prototype standing behind literature character.

If you a looking for an alternative opinion about a character ask your friends or internet users what they think about a person described in a book. It may be useful to hear ideas of people of different generations and genders. If a book character is connected to a foreign culture that is not really known or understandable for you, try to address people of the same nationality or those who have better understanding of that culture.

Thoughtful reading and a small research may help you to come to creative ideas that will add great value to your future writing.

How to Write a Character Analysis

Analyzing a book character is a very interesting and even funny task. Working with it, you shall remember that you analyze two things at once: a book character that may never exist in real life and a creative process of an author. It may be interesting to discover that an author adds his own features and those feelings that are acceptable and understandable for him to key characters. That’s why studying some biography of an author may be as important as careful analysis of the story itself.

Character analysis gives you a chance to feel like a detective, philosopher and psychologist simultaneously. Prepare to use your intuition and critical thinking to guess a personality of a character. There are specific points that will help you to understand a character better:

To write an excellent character analysis it’s necessary to understand which type of characters you describe:

Protagonist – the main or one of the main characters in a story. This character is making actions that influence the way story develops:

GET HIGH-QUALITY PAPERS FAST AND EASY

One character may be classified as several types at once. For example, protagonist can be classified as a dynamic character a major character or static character. Some characters change their type during a story. Changes may wonder or surprise you. However, the more complex a character is the more interesting his analysis can be. If you feel difficulties with determining type of a character, concentrate on other characteristics, like personality, role and meaning of a hero.

Proper analysis is based on several important points:

To make your writing understandable, keep logical structure of the text that is common for many writing works. Before writing your analysis, set a clear plan or a “skeleton” of your future text:

How To Get Expert Help With Your Writing Assignment

In the case you are not motivated to write any essay or have no time for that, you can address professional team of writers ready to offer you high-quality assist. Our professional writers can write any type of writing work meeting your requirements. You can also ask for help in editing or checking your work. Check the complete list of services on the site.

< Go back to educational Blog

It is always a pleasure to work with you, your customer support team is very polite and attentive, the papers are always original, it is so easy to get A with your help! Thanks a lot!

Get A Great PAper Right Now!

We`ve sent our special offer to your emailUse It Now